The Manuscript Society Board of Trustees has the responsibility of governing The Manuscript Society.  All are members of the Society, have served on committees and are nominated from the membership. Not all are collectors but each has a commitment to the goals of the society to preserve, collect and educate. Each is a volunteer and gives their time to the organization. In our first of several posts, let us begin with the officers:  President, Vice President and Treasurer of the Society. 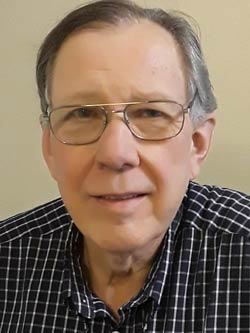 Following two years as Vice President, Allen Ottens was voted in as president at the 2018 annual meeting in New Orleans. Al is professor emeritus in Northern Illinois University’s Department of Counseling, Adult & Higher Education. Formerly, he was staff psychologist at Cornell University’s Gannett Health Service and assistant professor in the Social & Preventive Medicine Department at the University of Maryland School of Medicine. His collecting interests center on material related to Civil War-era military and political figures. He has written several articles for Manuscripts and currently chairs the society’s publications committee. 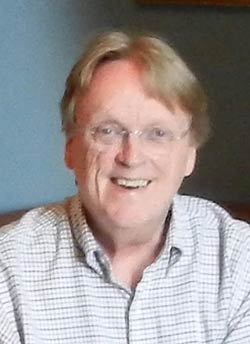 Douglass Rohrman  was voted in as vice president. Doug is a semi-retired environmental lawyer, formerly with DLA Piper. He collects US presidents and American and British personalities, focusing on the 18th and early 19th centuries, as well as stamps and Roman and Greek coins. Doug is a life fellow of the American Numismatic Society and life member of the American Numismatic Association. At Duke University’s Nicholas School of the Environment, he is past board of visitors chair and emeritus board member. He has been published in Manuscripts and made a real impact on our board. 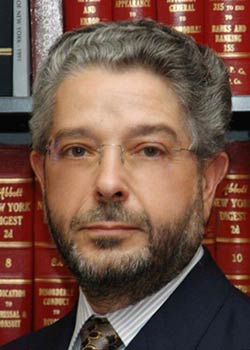 Anthony J. Loscalzo continues as Treasurer.  While on a European holiday he met Bill Coleman, then President of the Society, who introduced him to the pleasures of collecting and gave him a gift membership. He joined the Manuscript Society in 1987.   In his professional life Anthony is an attorney and his collecting tastes run to the eclectic.  Anthony has been Treasurer of the Society since 2004.