Manuscript Society Board of Trustees – 2020 Officers

Home/Meet The Board, News/Manuscript Society Board of Trustees – 2020 Officers

Manuscript Society Board of Trustees – 2020 Officers

Serving for two years the new Officers of the Board of Trustees have been involved with the Manuscript Society for a number of years.  They are: 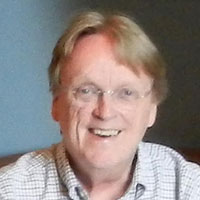 Douglass Rohrman will segue into the presidential seat after two years as the society’s vice president. Doug is a semi-retired environmental lawyer, formerly with the international law firm of DLAPiper US LLC. He collects American presidents and American and British historic personalities.  His special focus on the 18th and early 19th centuries. Doug has written several articles for Manuscripts. He served three years on the Manuscript Society board. A collector of stamps and coins as well as manuscripts, Doug has served as first vice president and trustee of the American Numismatic Society. 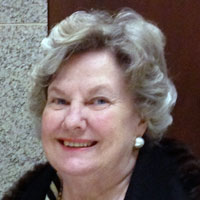 Ellen Howell Myers is now vice president. She has served on the board and chairs the society’s Scholarship Committee. News readers may remember her coverage of the Manuscript Society trip to Spain in 2016 and the Netherlands in 2018. Ellen is a Texas native. Before retirement, Ellen taught history, primarily at San Antonio College. Her publications include textbook guides for Harper & Row and articles on colonial Latin America. Ellen studied at Mount Vernon College in Washington, DC, as well as the National University in Madrid and Tulane University in New Orleans. She holds an MA and a PhD from the University of Virginia. 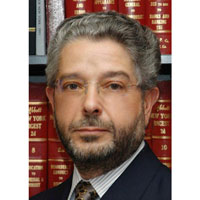 Anthony J. Loscalzo continues as Treasurer.  While on a European holiday he met Bill Coleman, then President of the Society, who introduced him to the pleasures of collecting and gave him a gift membership. He joined the Manuscript Society in 1987.   In his professional life Anthony is an attorney and his collecting tastes run to the eclectic.  Anthony has been Treasurer of the Society since 2004.

For information on the board.