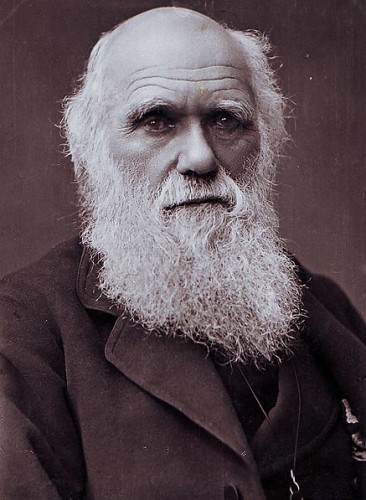 Cambridge, England 2000 – Charles Darwin’s Notebooks are removed from the stacks to be photographed.  Two notebooks, including Darwin’s seminal 1837 Tree of Life sketch. The work is completed in November 2000.  In January 2001 during a routine check, the small blue box containing the notebooks is not found in its allotted space. Must have been shelved wrong. Certainly possible. The Cambridge University library has more than 130 miles (210km) of shelving. It is home to about 10 million books, maps, manuscripts and other objects. Plus, in 2000, extensive building work was occurring at the library. The value of these books – likely in the millions of pounds.

November 2020 – Dr Jessica Gardner is the current Cambridge University librarian and director of library services. She believes, her predecessors truly believed that what had happened was the misplacing or misfiling of the little blue box. The current staff completely reviewed what happened and the library response.  A fingertip search of key areas was carried out early in 2020.  It included the whole of the Darwin archive, which comprises 189 archive boxes. But this failed to locate the notebooks.

It is now believed “a theft occurred.” Gardner reported the matter to the police. For the complete article.

Thank you to Douglass Rohrman for sharing this article.