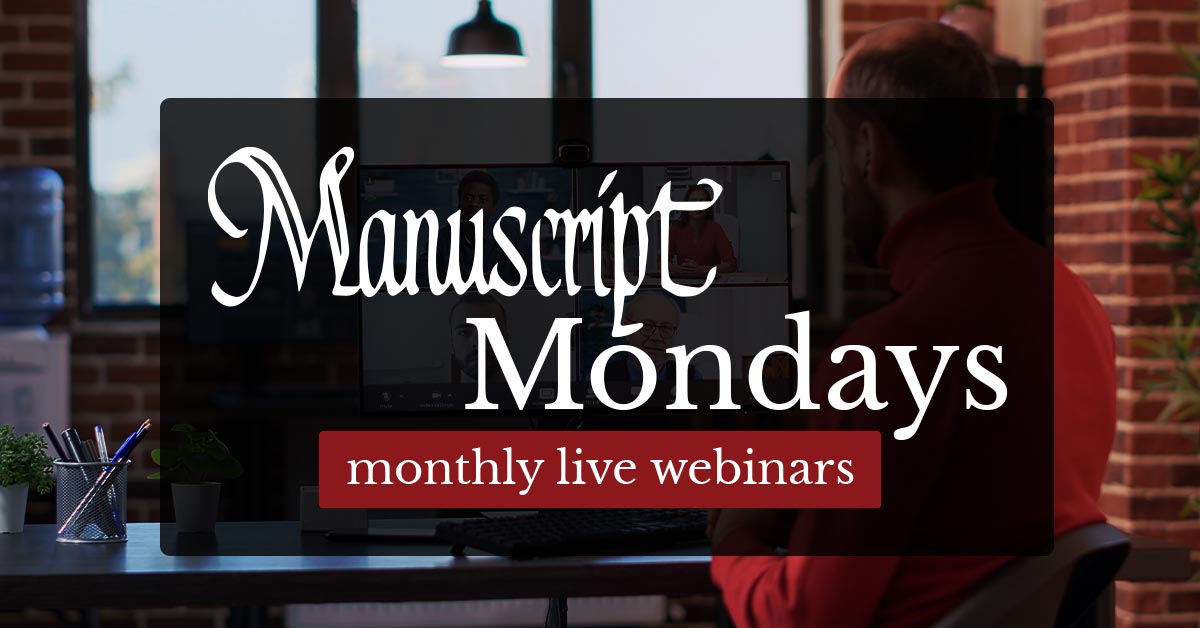 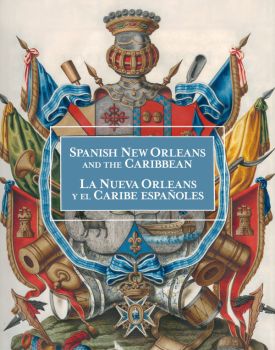 In this webinar, Lemmon will introduction us to The Historic New Orleans Collection’s exhibition devoted to the topic. This “voyage” will explore not only the Spanish contributions but the “unknown” lives of the better-known personalities of the period, such as Ulloa, O’Reilly, and Galvez.  Surviving examples of material culture, maps, documents, and books selected for the exhibition offer insight into daily life of New Orleans and its constant interaction with the greater Spanish empire, in particular the Caribbean. During the webinar Lemmon will share some of the items from a total of 26 Spanish, Mexican and American institutions drawing attention to the role of Spain in defining the current city of New Orleans that make up the exhibition.

Register in advance for this webinar:

After registering, you will receive a confirmation email containing information about joining the webinar.